MU defender played 90 minutes with a tear in his ankle

Diogo Dalot was praised by fans for his performance in MU’s match against Aston Villa on the morning of January 11 (Hanoi time).

In the 35th minute, Diogo Dalot was in pain and had to seek the help of the medical team. Coach Ralf Rangnick asked Aaron Wan-Bissaka to warm up to get ready to go on the field. However, the English player must return to the bench when his teammates born in 1999 can continue to play. 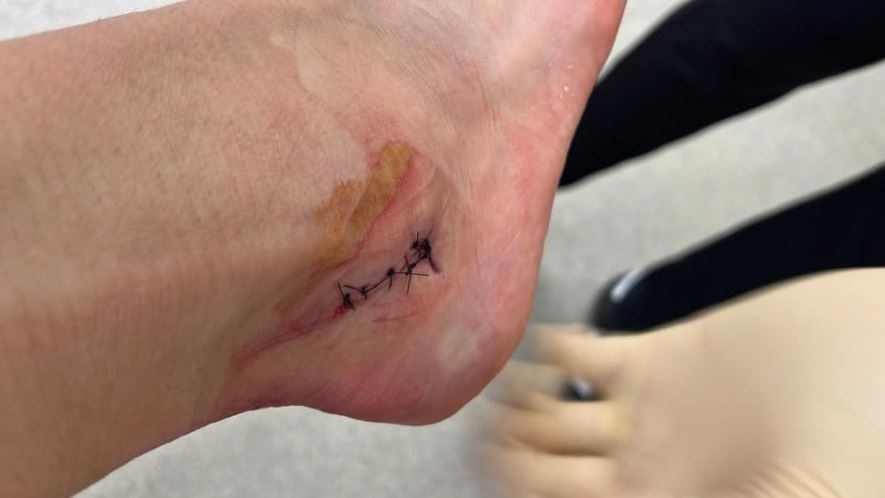 After the “Red Devils” defeated Aston Villa, fans witnessed Dalot’s injury. The Portuguese defender suffered a fairly large tear at the back of his ankle. The injury required several stitches.

With his injured leg, Dalot played the rest of the match. “Brave warrior” is the phrase journalist Fabrizio Romano dedicates to praising the spirit of the young star who used to wear the Porto shirt.

Dalot’s future at Man United has become brighter since coach Ralf Rangnick took over. The 22-year-old has made nine appearances this season and has made a good impression with his ability to assist in attack over colleague Wan-Bissaka.

Before that, Dalot was noticed by coach Mourinho. After this player was given a chance at MU, the “Special One” turned to Arsenal’s Ainsley Mailand-Niles.

“It would be a great achievement for Man United if we win the FA Cup at the end of the season. I have played cup matches in many countries, but the FA Cup has left the most impression on me. Long history. and the atmosphere of the tournament makes me eager to play,” Dalot said of MU’s ambitions in this arena.

After overcoming Aston Villa, MU’s opponent in the fourth round will be Middlesbrough, the club playing in the First Division. 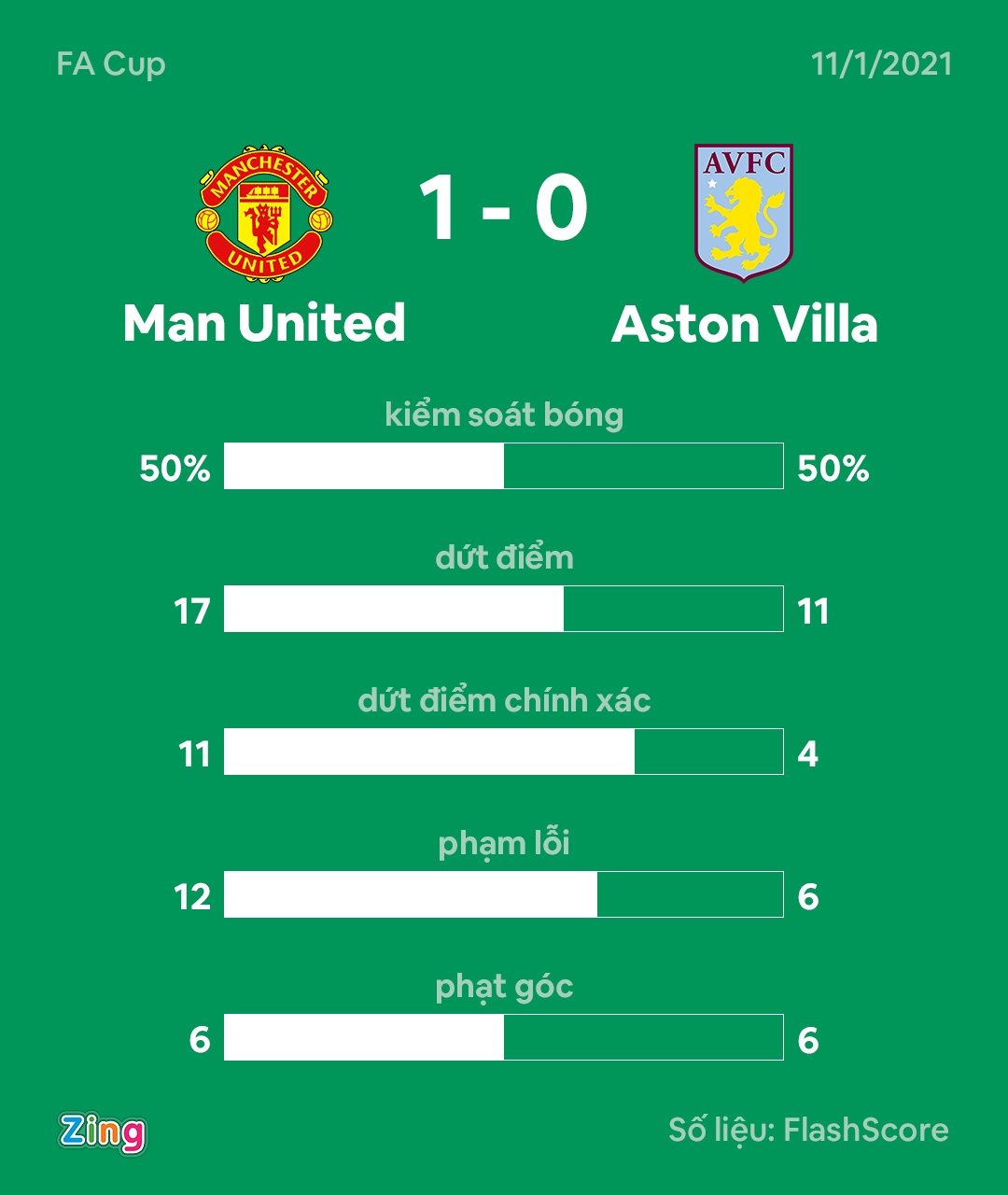 Del Bosque, why don’t you call Soldado into the team right away?