While Messi and Ramos struggled, Alaba and Calhanoglu shone in the first season at the new club.

Memphis Depay (Lyon to Barcelona): Depay is Barcelona’s number one goalscorer this season (8 goals). However, the former MU star faces an uncertain future under the new captain Xavi Hernandez because of his cumbersome play and unwillingness to move. In recent matches, the Dutch star has been repeatedly pushed to the bench to make room for Luuk De Jong.

Sergio Aguero (Man City to Barcelona): Aguero’s career at Barcelona ended after only 6 months. The only mark “El Kun” left in the Blaugrana shirt was the goal in the Super Classic match in October 2021.

Lionel Messi (Barcelona to PSG): Messi’s performance is not really convincing. After 11 appearances in Ligue 1, the defending Copa America champion has only one goal and four assists. Messi’s high form was only shown in the Champions League arena when he scored 5 goals in 5 matches for the French team.

Georginio Wijnaldum (Liverpool to PSG): Wijnaldum rejected Barca at the last minute to join PSG. This decision brings the Dutch player a high income, but in return, he does not have a regular starting position as when playing for Liverpool. In a recent interview, the midfielder admitted he was not satisfied with the current situation at the Parc des Princes.

Hakan Calhanoglu (Milan to Inter): After being rejected by Milan, Calhanoglu joined Inter with determination to prove himself. Saying it can be done, the Turkish midfielder is the mainstay of the midfield of the Serie A champions. He has played 22 times in all competitions, scored 6 goals, provided 7 assists and helped the Nerazzurri achieve many new achievements. especially the Italian Super Cup championship after many years of waiting.

Patrick Van Aanholt (Crystal Palace to Galatasaray): The former Chelsea player made the right choice when joining Galatasaray. He has made 27 appearances in all competitions and has a solid place on the Dutch national team.

Andros Townsend (Crystal Palace to Everton): Townsend was liked by coach Rafa Benitez thanks to his aggressive play. The English midfielder played impressively in the right corridor and contributed 6 goals and 3 assists for the Merseyside team.

David Alaba (Bayern to Real Madrid): Alaba is one of the most impressive rookies in the 2021/22 season. The Austrian player defended firmly and effectively supported the attacking front with accurate long passes. The former Bayern star is having the opportunity to win many titles, including the La Liga and Champions League titles in his first season at the Bernabeu. 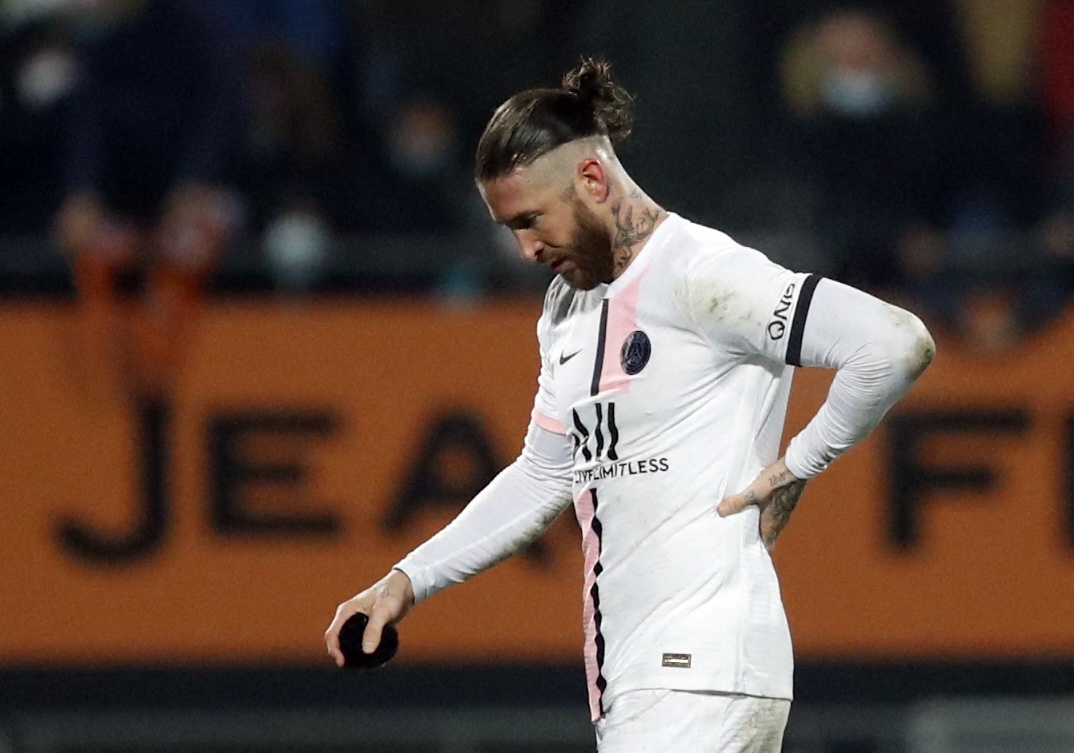 Sergio Ramos (Real Madrid to PSG): Persistent injury makes Ramos only play 2 matches for PSG this season. After each appearance, the Spaniard had muscle problems and took a long time to recover.

Eric Garcia (Man City to Barcelona): Garcia was born in 2001 and is considered the future defender of the Catalan team. The former Man City player still needs time to hone his experience and ability to compete. This season, Garcia has played 19 games but has been sent off twice because of red cards. 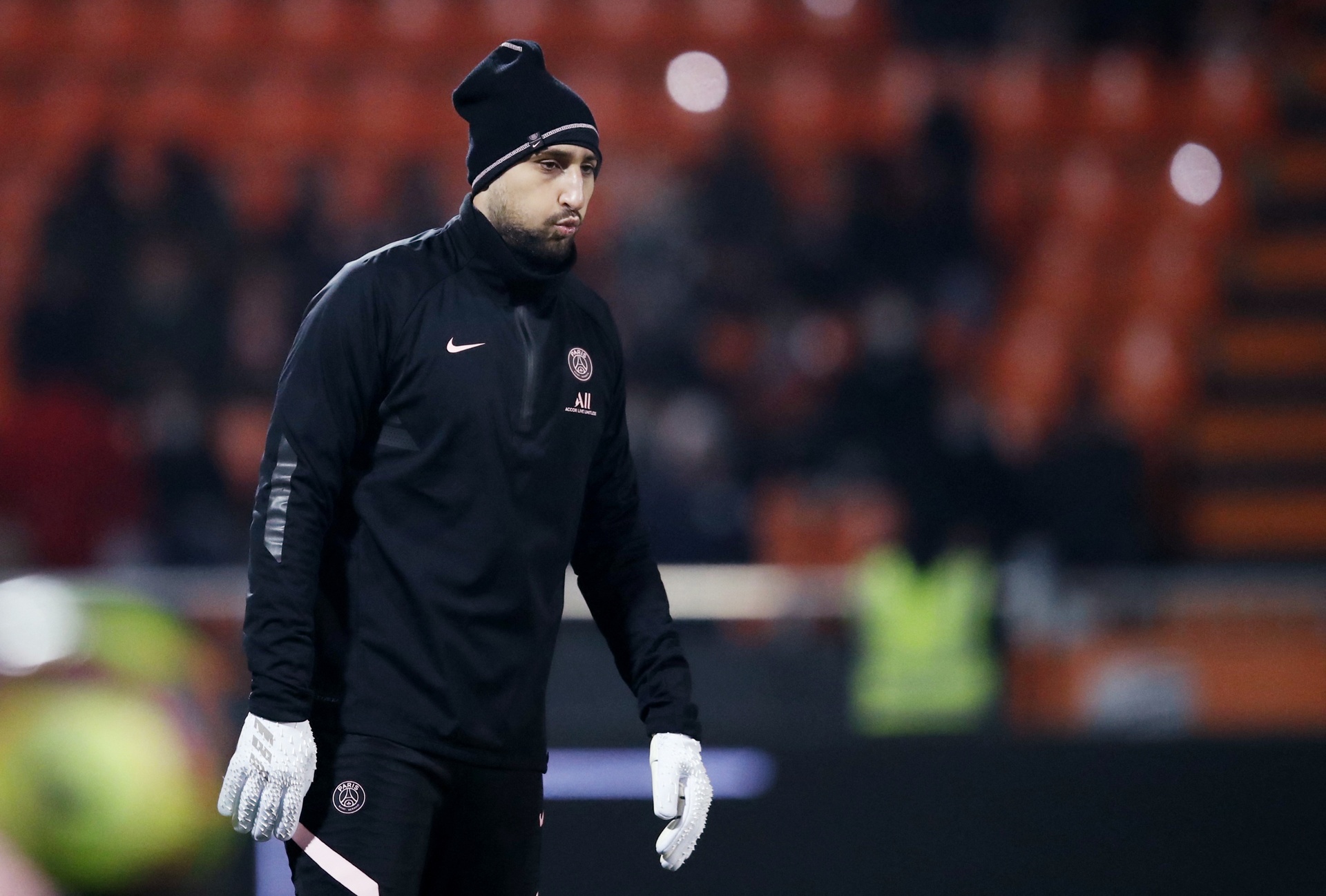 Gianluigi Donnarumma (Milan to PSG): The best goalkeeper at Euro 2020 is experiencing an unsatisfactory season when he has to share the main catch with his senior Keylor Navas. However, Donnarumma is still content with life in Paris, where he is given special treatment and has the opportunity to win his first major title at club level (winning Ligue 1).

Del Bosque, why don’t you call Soldado into the team right away?